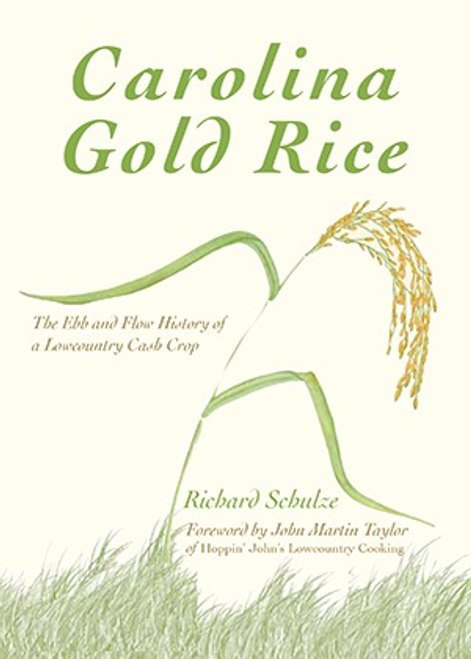 Carolina Gold, the celebrated variety of rice established in the South Carolina Lowcountry, perhaps saved the fledgling colony at the beginning of the eighteenth century and remained integral to the local economy for nearly two hundred years. However, the labor required to produce it encouraged the establishment of slavery, ultimately contributing to the region's economic collapse following the Civil War. Richard Schulze, who reintroduced this crop in South Carolina after nearly a century's absence, provides this fascinating inside story of an industry that helped build some of the largest fortunes in America. Drawing on both historical research and personal experience, Schulze reveals the legacy of this once-forgotten Lowcountry icon

The Timber Press Guide to Vegetable Gardening in the Southeast